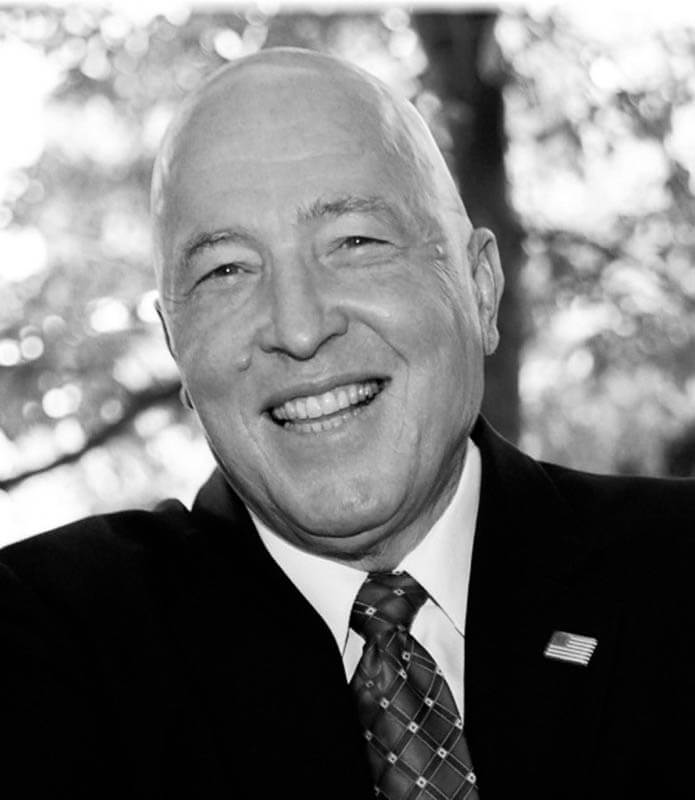 The Fresno Athletic Hall of Fame president for 15 years at the time of his induction, Mehas’ professional and civic career is a notable example of applying the lessons learned in athletics to other endeavors.

Under Mehas, the Hall of Fame expanded on its mission of honoring the Valley’s greatest sports heroes and inspiring youngsters to follow in their footsteps. He also has been instrumental in expanding athletic opportunities for women.

Mehas’ love of sports was nurtured during his childhood as he shagged baseballs as a batboy for the Fresno Cardinals at Euless Park. Although he never considered himself a great athlete, Mehas was an All-American center/linebacker at Fresno CC and a member of the 1961 Fresno State Mercy Bowl team.

After UCLA, Mehas returned to Fresno, where he taught and coached future Fresno Hall of Famers Charle Young (football) and Charles Anthony (football) at Edison. While at Roosevelt, he coached the Rough Riders to six straight NYL tennis titles. He moved into administration at Clovis Unified School District and assisted in the development of many programs and facilities - including Lamonica Stadium and the Clovis West Olympic Swim Complex.

Politics came next as Mehas served as Gov. George Deukmejian’s Secretary of Education and a trustee for the state Board of Education and California’s community colleges. In 1990, he was elected to be the first of four terms as Fresno County Superintendent of Schools, and, in 2007, he was appointed to the California State University board of trustees.

Mehas says he was fortunate by great athletes and mentors throughout his life. Among them are: Olympic gold medalists Bob Mathias and Rafer Johnson, football coaches Bob Burgess and Hans Wiedenhoefer, UCLA football coach Tommy Prothro, for whom Mehas was a graduate assistant coach, and Fresno High football and track and field coach Erwin Ginsburg