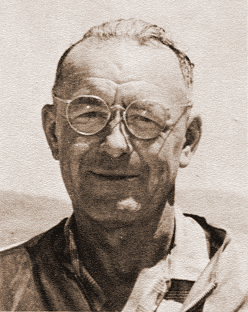 Henry Wright was a precision mechanic by trade and developed into a master of precision with a target rifle as a hobby. Wright is one of a handful of Fresnans to achieve national recognition in any category of shooting. He won three National Gallery Rifle Championships and represented California in a number of team matches. Wright first stunned the rifle fraternity in 1927 when he defeated the world champion T.K Lee by a razor-thin margin of a single bull's-eye. Lee had been considered by most experts as invincible. In 1928, Wright had added the California State Championship to his collection and went on to repeat as national champion in 1928 and 1929. Since age is not a factor for expert riflemen, Wright continued to win local and state trophies into the late 1960s.