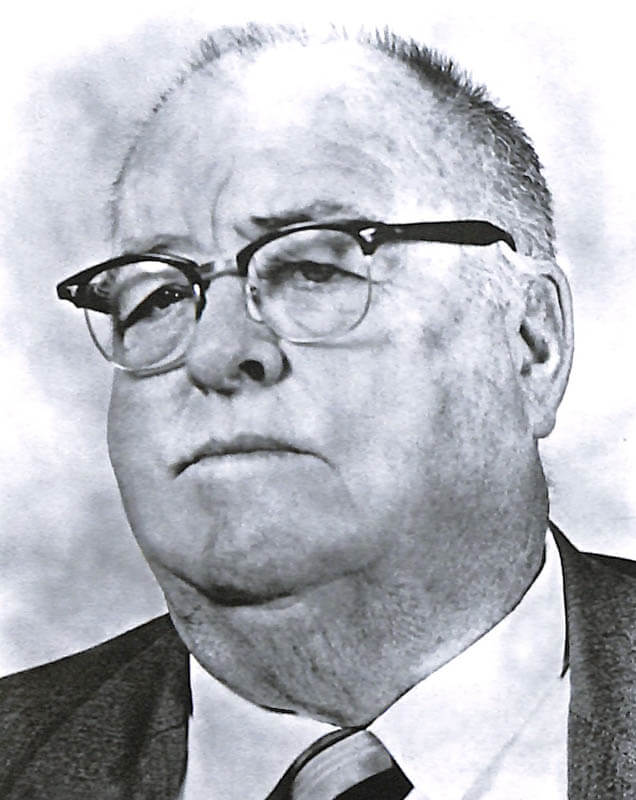 A far cry from present-day pro-ball, the pro players of Tuffy’s day were rugged and barnstormed and played throughout the nation, traveling long distances by train and bus.

Maul played with the Los Angeles Buccaneers, the first West Coast team in the National Football League. He was the first Fresnan to play pro-football.

In 1926-27, he was picked as All-Pro-football fullback. In addition to his line plunging duties, Tuffy did the punting for the Buccaneers.

The Los Angeles pros chalked up a record of 12 wins against four losses that year.

Maul was grounded well in the fundamentals at Fresno High School under the coaching of J.W. "Pop" Warner. He competed as a full back, also on the baseball nine as a third baseman and as a hurdler.

He went to the University of California at Berkeley where he was fullback on the freshman football team and played third-base in baseball.

Playing for the Exeter American Legion football team in 1921, he helped the team to the California State Championship.

Playing the game to win and giving his best at all times, Tuffy Maul was one of the great pioneers in San Joaquin Valley sports.

In 1920, Roy Niswander began an illustrious career on the gridiron as a fullback on the Fresno High School team. He was famed for his line smashing and was the terror of the local prep competition.

Matriculating to the University of California, he became a guard on the Bear freshman eleven.

As a sophomore, he made the varsity at Cal and soon developed into one of the finest linemen at the Bay school. In 1926, Niswander won the Roos Trophy as a most valuable player on the team and was named to the first string of the All-Pacific Coast Team.

He was also named to the Grantland Rice All-American as an honorable-mention guard.

Niswander also played baseball and was a catcher of repute in the erstwhile Fresno Twilight League and in intramural play at Cal.

After graduation from Cal, he returned to Fresno High as an assistant to football coach Leo Harris.

When Harris went to Fresno State in the early 30s, he took Niswander with him.

Roy handled the line and was a hard taskmaster and developed many fine linemen at both schools.

p After a great stint as an athlete and coach, Niswander passed away in 1958. But, he still lives in the stories of athletic feats, told at the gatherings of sports fans of his day.

Early in his life, Raymond Quigley participated in athletics to combat a frail constitution.

On one-Fourth of July in Central City, Colorado, he won a foot race for eight-yer-olds, then a race for 10-year-olds and a few minutes later a race for 12-year-olds. Then he was barred from further competition that day.

In high school, he competed in football, baseball, basketball, and track. As a senior, he won the United States high school boys’ championship against 57 other sectional champions in St. Louis in 1904.

Entering the University of Chicago in 1905, where he worked his way through school and competed in football and track under Coach Amos Alonzo Stagg. He was captain of the football team at Chicago in 1908.

Quigley competed on the Chicago mile relay team which never lost in three years. He was also on Big Ten championship track teams.

It was while he was at the University of Chicago that he became interested in playground work.

After college, he was a successful, basketball, track, and baseball coach and director of athletics.

Immediately he set to work to give Fresno the nation’s leading playground and recreational program. He was a great innovator and put many “firsts” into practice in Fresno.

Americanization, democracy, moral uplift, social benefits, civic pride, physical attainment, and good sportsmanship have been the ideals toward which he worked and led the children, the youth and the people of Fresno.

Thirty-four years of high school coaching in Fresno have firmly established J.W. "Pop" Warner in the history of H.S. athletics in the San Joaquin Valley.

Warner began coaching in 1907 at Fresno High. He remained there until February 1922 and then went to Fresno Tech, where he stayed until his retirement in 1941.

He had many firsts, including the first prep basketball team in the Valley and at Tech. He was one of the Organizers of the central section of the California Interscholastic Federation.

Warner coached many of the finest athletes in Fresno’s history at both schools.

Under Warner, Fresno High was power in football and basketball. He continued his coaching success when he moved to Tech.

One of Warner’s fondest memories was when as Tech coach, his team beat FHS 14-7 in Tech’s first victory ever over the cross-town rival. Tech beat Fresno twice in 1929.

In the early 20s, Pop, as he liked to be called, coached the Fresno Normal School basketball team to a Far Western Championship.

After his retirement from the field of battle in high school athletics, Warner took "a fling" at politics, as the deputy mayor of Fresno.

This second career was successful for the veteran coach as he lasted nearly 10 years in the office. He was the deputy for the late Mayor Z.S. Leymel for eight years and served two under C. Cal Evans.

As he dreams and remembers his long and colorful career, "Pop" Warner relaxes in his Fresno home and says, "I'm a firm believer in athletics and would do it all over again if I had the chance." 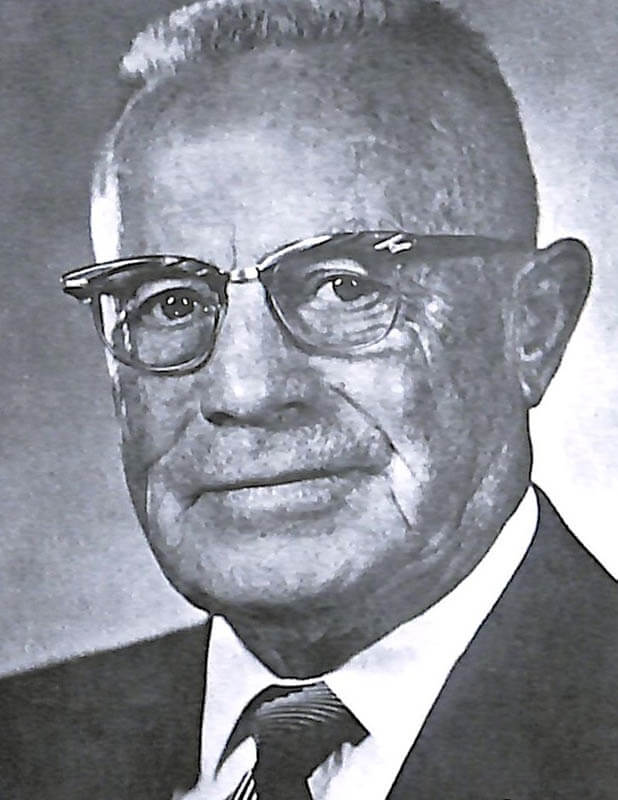 Earl Wight surfaced in Fresno in 1924 following three seasons as basketball coach at the University of California. Wight accepted the job as director of athletics and physical education at Fresno State which fielded its first football team in 1921. Wight was a star quarterback at Pomona College where in 1912, he sparked an upset over USC by scoring three touchdowns. In 1927, he helped J. Flint Hanner found the West Coast Relays which became one of the premier track and field carnivals in the country. Wight was part of the organizing committee that formed the Far Western Conference of which Fresno State was a member for ten years. Wight coached golf at Fresno State for fifteen years and tutored the Bulldog football and baseball teams when the bulk of the coaching staff was engaged in World War II. When he retired from athletics, he was an administrative assistant to school president Arnold Joyal.