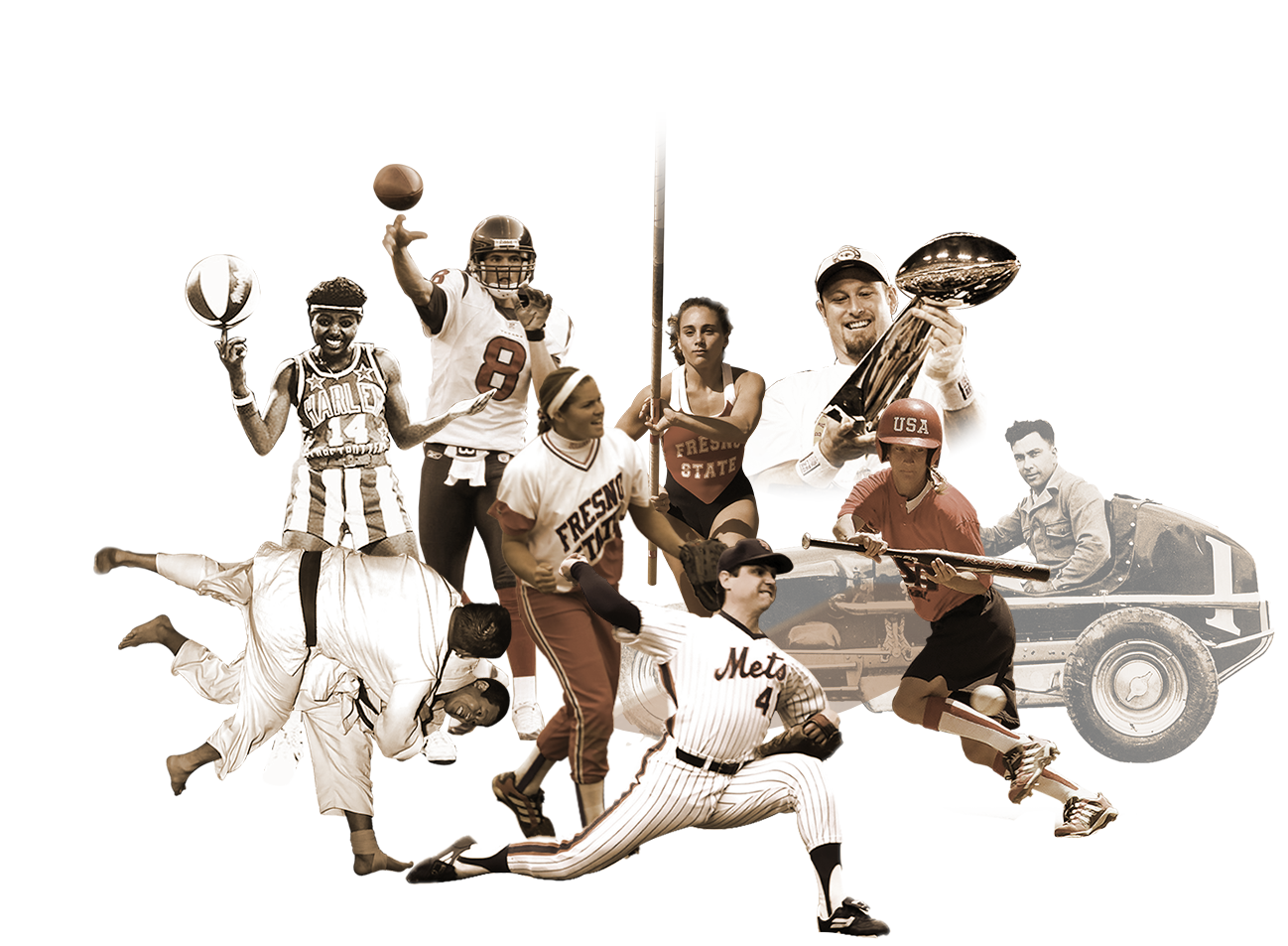 A STATEMENT FROM OUR BOARD OF DIRECTORS

THE FRESNO COUNTY ATHLETIC HALL OF FAME IS TAKING, WHAT WE HOPE WILL BE, A BRIEF PAUSE FROM OUR NORMAL BUSINESS OPERATION. UNFORTUNATELY, NONE OF US ARE ABLE TO PREDICT JUST HOW LONG THE COVID-19 PANDEMIC WILL LAST. IN THE MEANTIME, OUR OFFICE WILL REMAIN CLOSED UNTIL FURTHER NOTICE. WE WILL CONTINUE TO WORK FROM HOME AND BE AVAILABLE TO YOU AT (559) 448-0677. WE HAVE NEVER BEEN THROUGH ANYTHING LIKE THIS BEFORE AND WILL CONTINUE TO LEARN AS WE NAVIGATE THROUGH THIS CRISIS TOGETHER. WE ASSURE YOU THAT OUR BOARD WILL BE PREPARED AND EAGER TO RESUME FULL BUSINESS OPERATIONS WHEN THE TIME COMES. 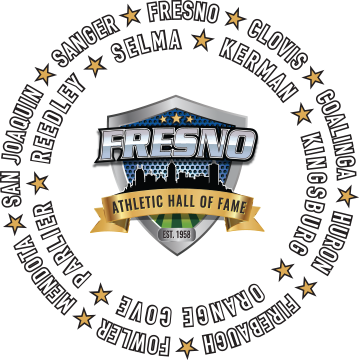 The Fresno County Athletic Hall of Fame is dedicated to honoring the accomplishments of our great athletes and community leaders and telling their stories to inspire others to achieve success in their own lives.


Today we have over 400 individual and team inductees recognizing the accomplishments of the best of the best in Fresno County Athletes. The Fresno County Athletic Hall of Fame, which will soon be located at the Save Mart Center on the Fresno State campus, is a non-proﬁt organization that depends upon the support of the community and local businesses. 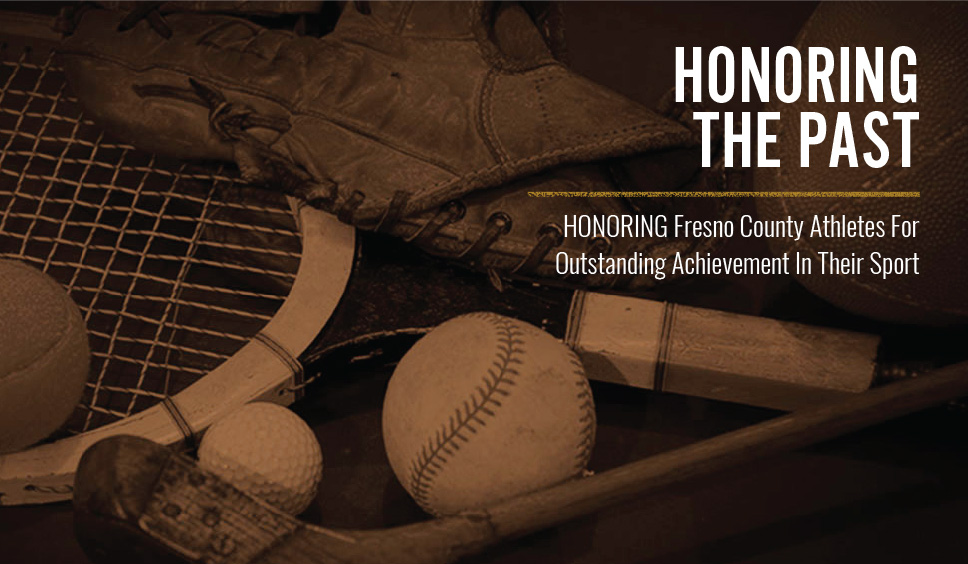 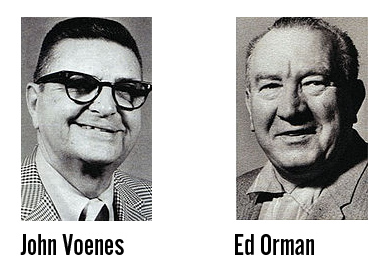 Our mission, from our inception, as it remains today, is to honor and remember the past accomplishments of our Fresno County athletes, to annually celebrate the enshrinement of our new inductees and to provide inspiration to our youth so they too can become all they can be in their lives. 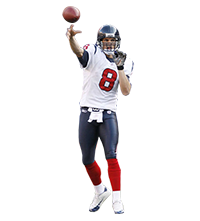 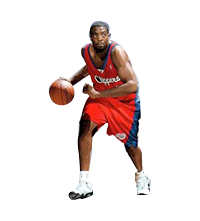 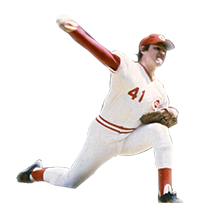 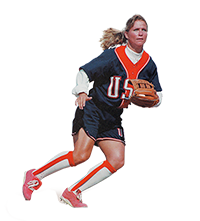 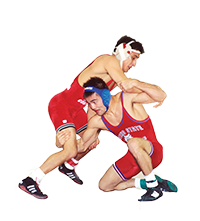 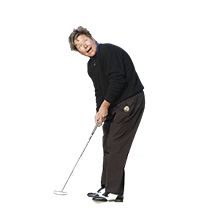 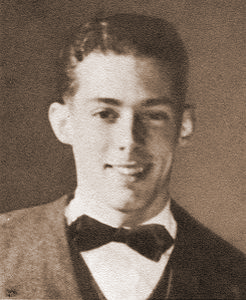 Robin Greiner had a passion for figure skating and that passion took him all over the world. With his partner, Carole Ormaca-Butler, Greiner competed in world figure skating championships in Norway, Austria, and Germany.

He also competed in Italy at the 1956 Olympics, where he and Ormaca-Butler finished in fifth place in pairs.

Greiner was born in San Jose but moved to Fresno at a young age. He graduated from Fresno High School in 1950, and it was just a couple of years after that when he began skating with Ormaca-Butler. The two would win four consecutive United States Figure Skating Championships from 1953-1956.

After his retirement from competitive skating, Greiner remained active in the sport as a judge.

Robin Greiner was a 1965 inductee into the Fresno County Athletic Hall of Fame. He passed away on November 7th, 2021 at the age of 89. 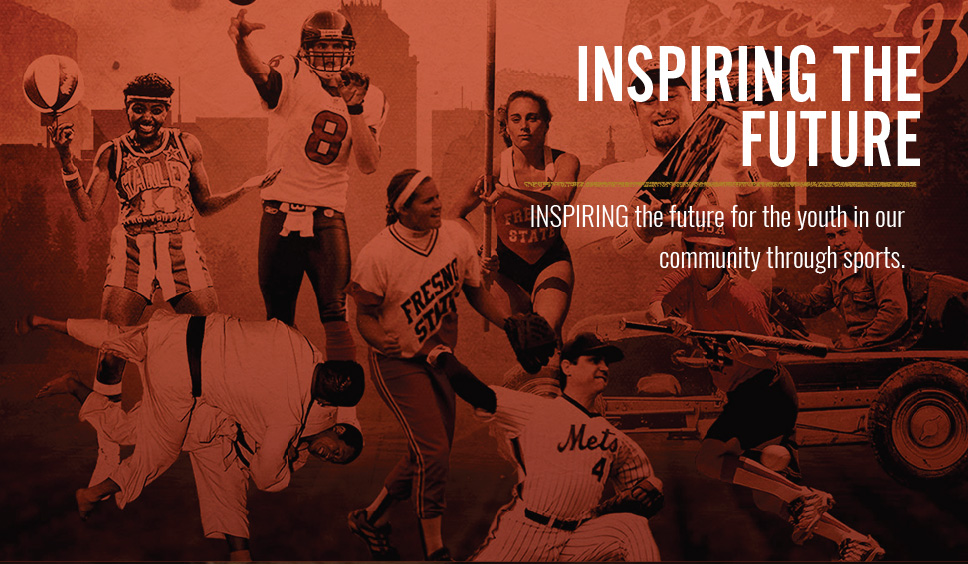 OUR MISSION: TO INSPIRE THE FUTURE!

We hope to empower and to encourage our community members to realize that through commitment, hard work, and dedication anybody can achieve their goals and their own individual levels of greatness in life. As with any team sport, our community will thrive with the combined efforts of individuals. We support, encourage, and motivate one another to achieve success.

Just as our outstanding athletes have achieved success with the support and guidance of family, coaches, and mentors, our youth and the future of our community will also require guidance, life coaches, and mentors to thrive. You can become a mentor by contributing to the success of our exhibit and providing a place where children can be inspired and motivated to overcome the negative inﬂuences in their lives and to realize the opportunities that they have available to achieve greatness in their own way.

The Fresno County Athletic Hall of Fame is dedicated to honoring the accomplishments of our great athletes and community leaders and telling their stories to inspire others to achieve success in their own lives.

HELP US REALIZE OUR VISION

The future home of Fresno County Athletic Hall of Fame, will soon be located at the Save Mart Center on the Fresno State campus. We are a non-proﬁt organization that depends upon the support of the community and local businesses. You can become a proud participant by pledging your ﬁnancial support today!

DONATE TODAY
THE FUTURE
THE FRESNO COUNTY ATHLETIC HALL OF FAME
LEARN MORE
Fresno County Athletic Hall of Fame Board of Directors
Honoring the Past
Celebrating the Present
Inspiring the Future
Contact Us
Tel: 559-448-0677
Fax: 559-448-0679
P.O. Box 27258
Fresno, CA 93729
info@fresnoahof.org
Connect With Us
The Save Mart Center